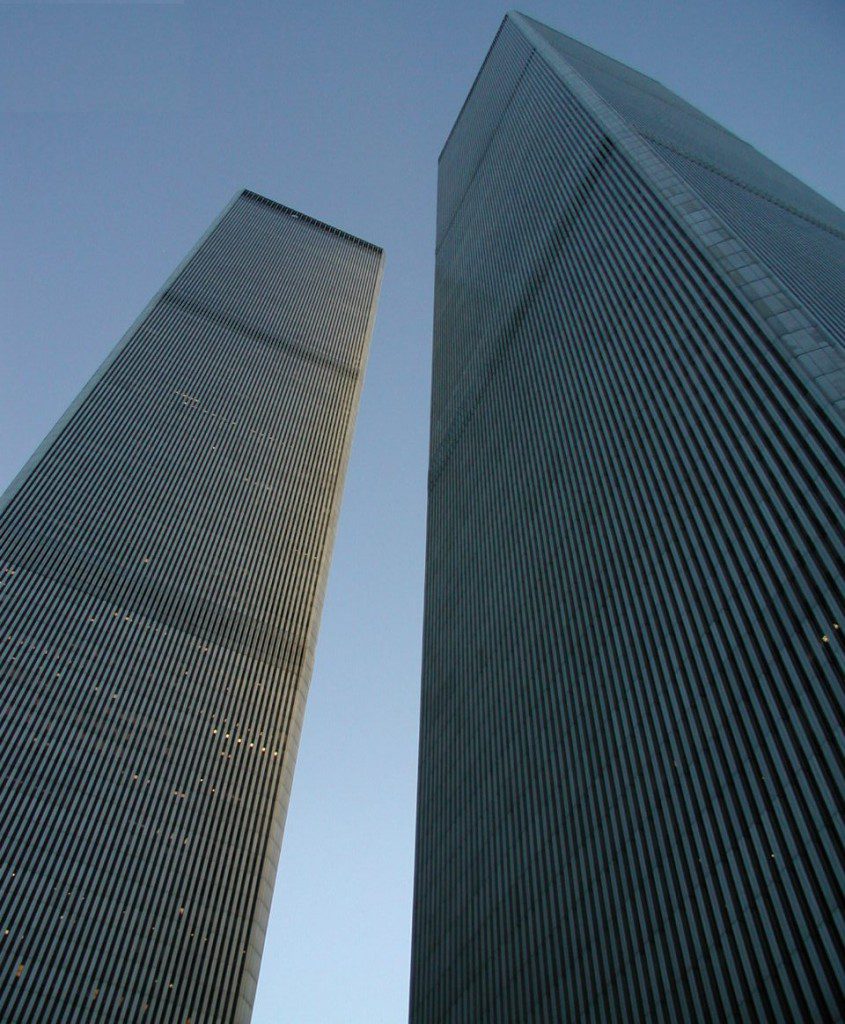 I’m always cautious of movie adaptations of my favourite books. With Extremely Loud & Incredibly Close I was particularly wary because Jonathan Safran Foer is not only one of my favourite authors, but he has a unique writing style that isn’t suited to being faithfully translated to the big screen. Despite my reservations concerning the film adaptation of Foer’s 2005 novel of the same name, it speaks for itself and succeeds in delivering the characters and story in the quirky and heart-warming manner that Foer intended, though it doesn’t capture the entire essence of the book.

Set in New York City in 2001, the story focuses on Oskar Schell (Thomas Horn), a nine-year-old boy, wise beyond his years and whose best friend in the world is his father, Thomas (Tom Hanks). When Oskar loses his father in the World Trade Centre attacks, he clings to the last earthly connection they share—a key found in his father’s closet. Oskar is certain his father meant for him to find the lock that the key will open and begins an adventure that takes him across New York City on his search for the truth.

While Hanks and Sandra Bullock (as Oskar’s mother) are the obvious selling points of the film, the standout performance belongs to first-time actor, thirteen-year-old Horn. The story is carried forward by Horn’s portrayal of an emotional and passionate Oskar, dealing with the loss of his father and maintaining hope that there is some meaning to be found in the key.

Another major highlight of the movie is Oskar’s relationship with the mysterious Renter (Max von Sydow, nominated this year for Best Supporting Actor in this role), who rents a room in Oskar’s grandmother’s apartment. He soon finds himself to be Oskar’s partner on the search for the meaning of the mysterious key. Together, these characters provide some of the most touching and comical moments of the film.

While I would still recommend reading the book to experience Safran Foer’s unique storytelling, the film is a satisfying adaptation of a simultaneously heartbreaking and heart-warming tale. Bring tissues with you to the theatre or wait until it hits Netflix if crying in public isn’t your thing.